FOND DU LAC – Eighty years ago, Carl Kiekhaefer began repurposing engines to a higher quality than their originals. Eighty years later, Mercury Marine’s employees in Fond du Lac ­­— and around the globe — are continuing the legacy as they turn out engine after engine.

The engine maker got its start on Jan. 22, 1939 in Cedarburg with Kiekhaefer at the helm. Described a “very innovative man” by Mercury Marine President John Pfeifer, Kiekhaefer began the business with dreams bringing innovation to the dairy industry after growing up on a farm. To do so, he purchased a bankrupt business, Cedarburg Manufacturing Co., with plans to make magnetic separators there.

However, it was with product left in the business that he found a new venture: fixing Montgomery Ward outboard engines. While originally the plan was to sell the engines back to the company and make money for his own, his own skill got the better of him. Returning high-quality engines to the company, they continued to order them, landing him in the marine business, said Pfeifer.

Over the years, the business delved into other industries, while staying primarily in the “marine engine or marine propulsion” industry, said Pfeifer. During World War II, as the country put a ration on the aluminum needed to make engines, he produced other items, including chainsaws and drones for the Air Force,, to sustain the company. This earned awards from the government.

In addition, in the 1950s, Kiekhaefer started a NASCAR team to display Mercury product. Competing for two years, his team won the NASCAR Grand National championship twice, according to Mercury Marine records, and in the 1960s Mercury delved into snowmobiles. Today, the company makes car engines, as well as technology for boats, including joysticks, propellers, ECO-Screen and SmartCraft. 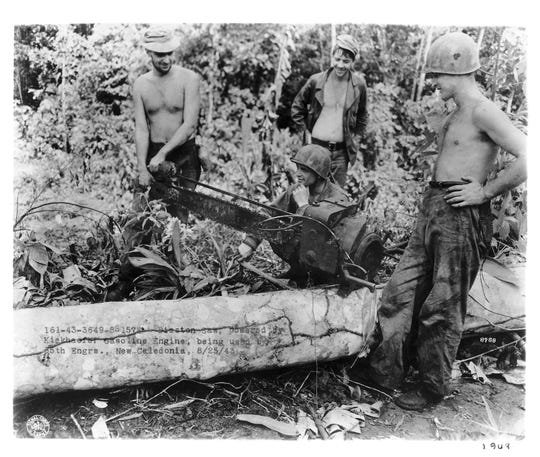 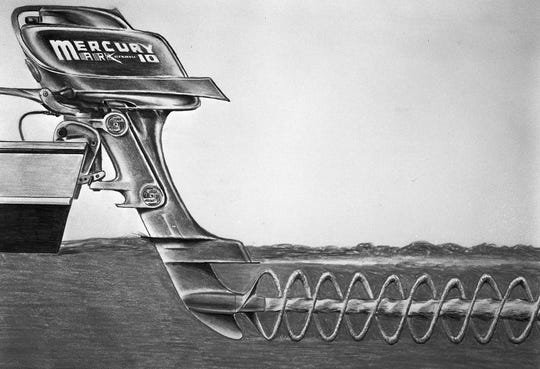 Firing a 17th century Ship’s Cannon: the Smithsonian blasts a 9 pound cannonball into a ships hull

Unidentified Submerged Objects (USO): according to top secret Kremlin documents, Russia has been “investigating Aliens” deep under the oceans for decades